The bms PCB is the support and electrical connection of circuit components and equipments in electronic products. With the rapid development of electronic technology, the density of bms PCB is getting higher and higher. The quality of bms PCB planning has a great impact on the effectiveness of anti-disturbance. Therefore, when planning the bms PCB, it is necessary to follow general principles of bms PCB planning and meet requirements of anti-disturbance planning.

The layout of components and wires is very important for optimal performance of electronic circuits. In order to design the bms PCB with high quality and low cost, we should follow these general principles.

Layout: Firstly, consider the size of bms PCB. If the size is too large, the printed wirings will be long, the impedance will increase and the noise immunity will decrease, so the cost will increase. If the size is too small, the heat dissipation is poor and the adjacent wirings are susceptible to interference. After determining the size, it is necessary to determine the location of special components. Finally, according to the functional units of circuit, all the components of circuit are laid out.

Ⅱ. Principles to be followed in determining the location of special components in bms PCB

2. Some components or wires may have a high potential difference, whose distance should be increased to avoid the accidental short-circuit resulted from the discharge of bms PCB. Components with high voltage should be placed in sites not easily accessible by hand during debugging.

3. Components weighing more than 15g should be secured with a support and then welded. Those large and heavy, calorific components should not be installed on the bms PCB and ought to be fixed on the chassis of case and consider the heat dissipation. Thermal elements should be kept away from heating elements.

4. The layout of adjustable components such as potentiometers, adjustable inductor coils, variable capacitors and micro switches should consider the structural requirements of the whole machine.

5. The position occupied by locating hole and fixed bracket of bms PCB board should be reserved.

Ⅲ. Principles for the layout of all components of circuit according to functional units of bms PCB

1. Arrange the position of each functional circuit unit according to the circuit process, so that the layout is convenient for signal flow and keeping the signal as consistent as possible.

2. PCB assembly factory takes the core components of each functional circuit as the center, around it to carry out the layout. Components should be evenly, neatly and compactly arranged on the bms PCB. Minimize and shorten leads and connections among components.

3. For circuits operating at high frequencies, the distribution parameters among components should be considered. In general circuits, components should be arranged in parallel as much as possible. In this way, not only beautiful, but also easy to load and unload, easy to mass production.

The Wiring, Welding Skills and Notices of the Theremin PCB

Why Do PCB Circuit Boards Need to Do Test Points? 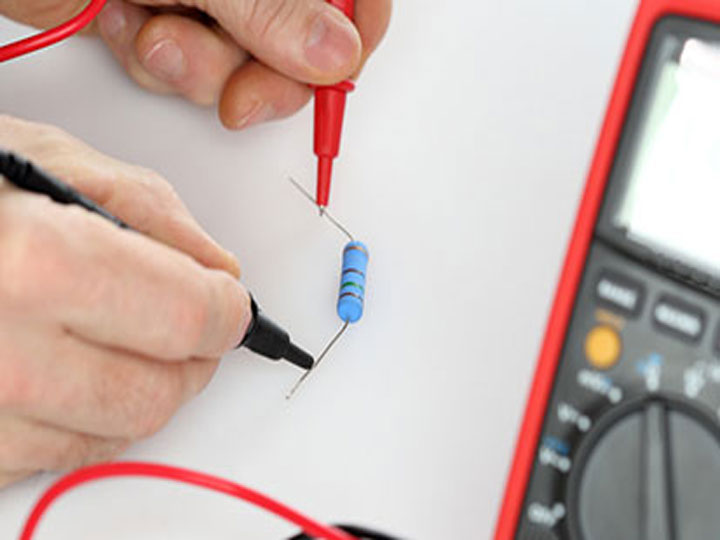 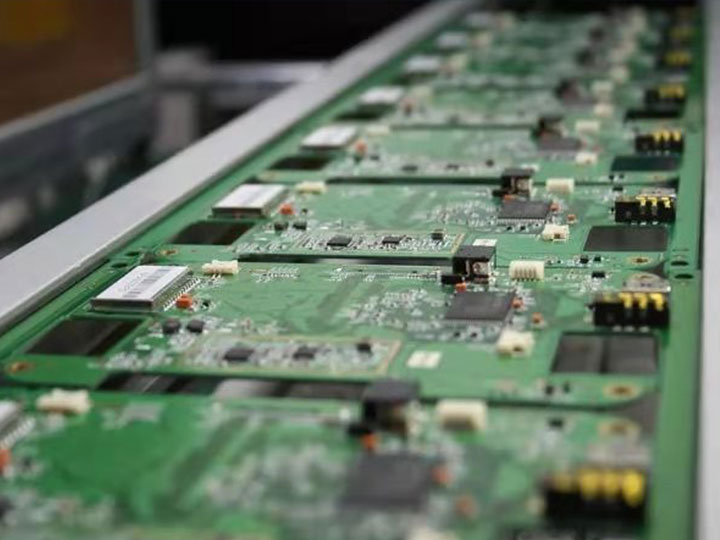 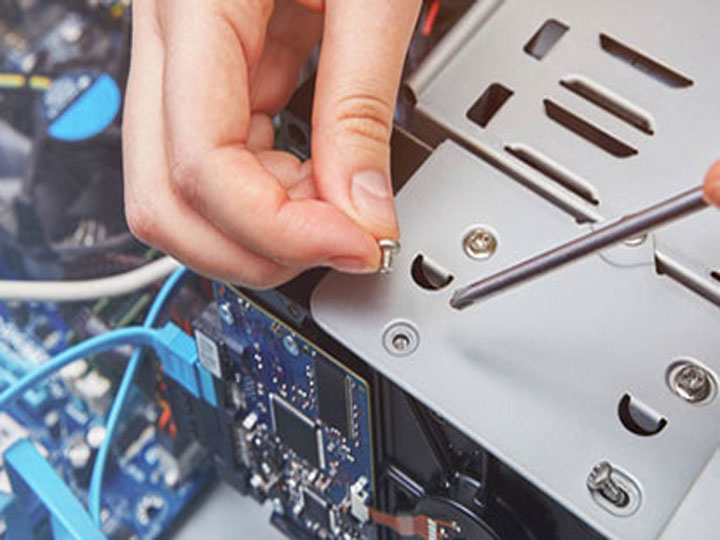